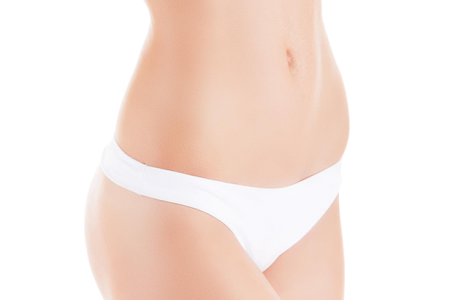 Obesity is an epidemic, and patients having aesthetic concerns after weight loss is a growing area in aesthetic surgery. This is generally a result of skin that has not retracted back to its youthful appearance after a large amount of weight loss. Common areas of concern include the abdomen/torso, chest, arms, thighs, and neck. As the issue is not with the fat, but rather with the skin, excision is usually required, resulting in better contours, but also scars. Abdominoplasty is discussed elsewhere, in addition to male and female breast surgery, as well as neck lift and facelift procedures.

Post weight loss procedures such as arm lifts (brachioplasty), thigh lifts, buttock lifts/back lifts, all involve the excision of skin and fat in exchange for scars. Although these scars are placed in the least noticeable location, they can often be observed, depending on choice of clothing. Each of these procedures have their own details to be discussed, and for many patients they are performed in conjunction with similar operations. For many patients, staged procedures are performed to address their concerns, safely. Greater details for each operation are certainly discussed at the time of consultation with our team.

Operations are performed at Stratford General Hospital. These surgeries are usually performed under a general anaesthetic by our team of board-certified anaesthesiologists, and is completed either as an inpatient or as an outpatient procedure (so you can go home the same day), depending on how involved the surgery is.

Patients are seen the week after surgery, where the initial dressing is removed. Follow-up treatments after that may vary, but generally will include the following week and again a month later. Supportive garments are always worn for this type of surgery, and guidelines on postoperative discomfort and activity will vary greatly, based on the extent of the operation.