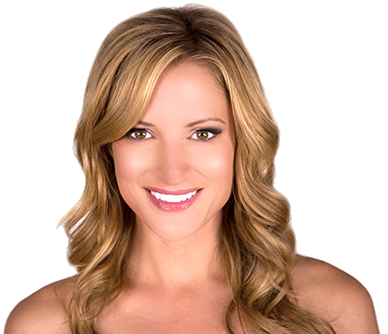 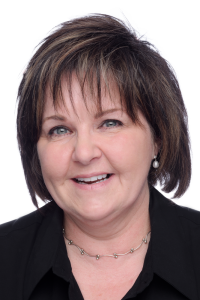 Terri is our Medical Secretary and has worked alongside Dr. Heaton since March 2012, and she played a crucial role in the opening of our current office. With her Medical Administrative Assistant Certificate, her previous positions included working in the Stratford General Emergency Department. Born and bred in Stratford, her growing family of her husband, 4 children and 4 young grandchildren keeps her on her toes. 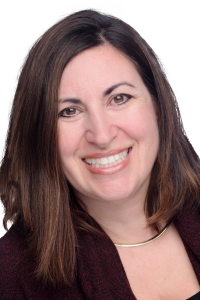 Bernadette is a Registered Nurse having worked the majority of her career at University Hospital on the busy inpatient General Surgery/Plastics ward. “Bernie” joined the clinic upon its opening in 2012, and has worked alongside Dr. Heaton in his clinical practice from the beginning of his Stratford career. Outside the clinic, Bernie can be found with her boys at local arenas or soccer fields. 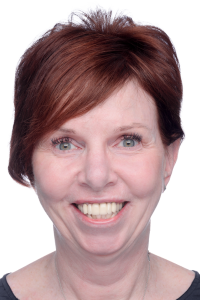 Rebecca is a Registered Nurse who has also worked the majority of her career at University Hospital; however, Rebecca’s work was in the Operating Rooms. Rebecca joined our clinic in 2012 and enjoys the pace of Dr. Heaton’s busy clinical practice. Rebecca enjoys spending time with her young grandson and, like Dr. Heaton, she enjoys hitting the courts for a game of tennis. 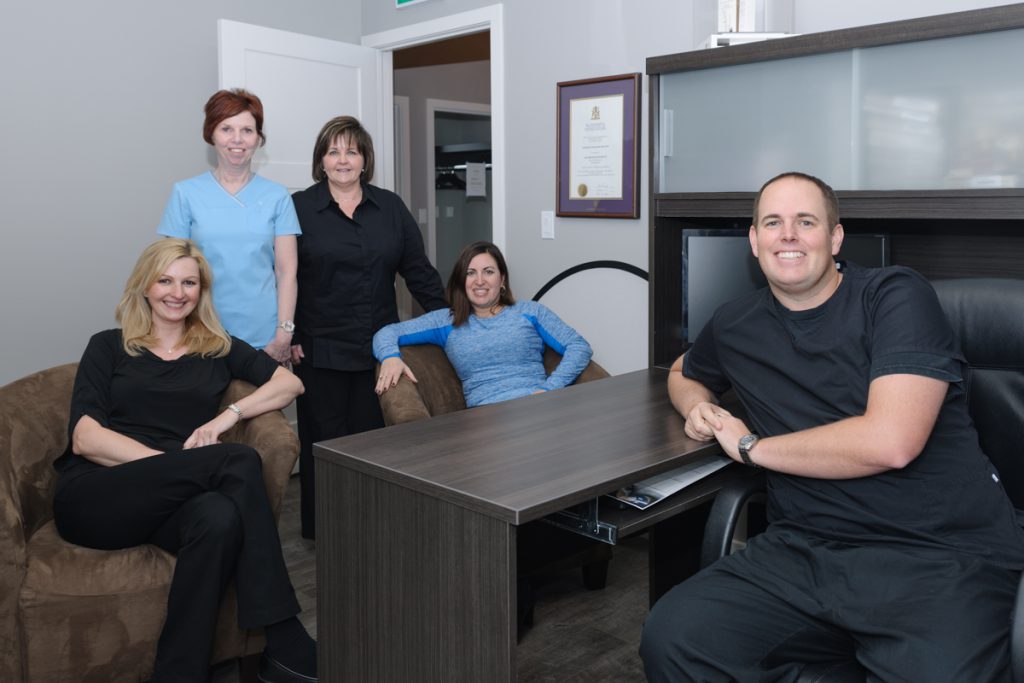